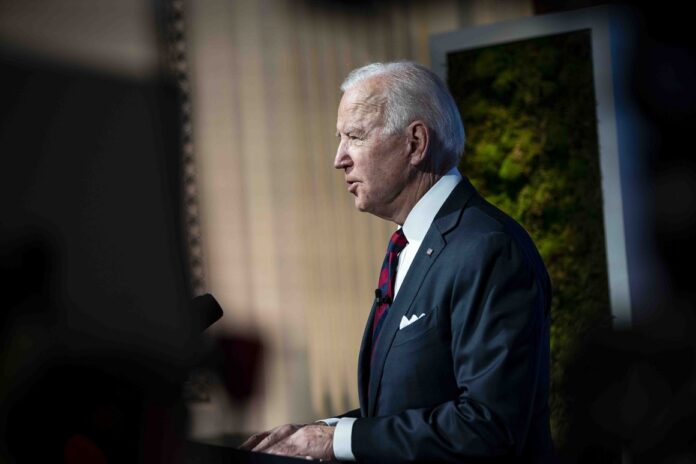 President Joe Biden will take part in bilateral meetings with other leaders during both summits.

According to the financial times, US President Biden will visit Britain and Belgium in June, which will be his first overseas visit since taking office. The Financial Times said Biden’s visit was to seek to restore transatlantic relations that had cooled under former US President Trump.

Biden will attend the G7 summit in Cornwall and hold bilateral meetings with other leaders, including British Prime Minister Johnson, the White House said. Biden will then travel to Brussels, Belgium, to attend the NATO summit, and then to attend the US Europe summit.

The Biden administration has made it clear that it would like to see the revival of the Western military alliance, which has been affected by Trump’s attack, criticism by French President Nicolas macarone and tense relations with Turkey.

Biden will discuss public health, economic recovery and climate change in the UK, according to the White House. The summit will cover the same topics, as well as digital and trade cooperation, as well as “foreign policy issues of common concern.”

The United States, the European Union and the United Kingdom have been trying to reach an agreement on a long-standing trade dispute over aircraft subsidies. In March, the three sides agreed to suspend punitive tariffs for four months during the negotiations. 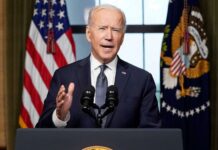 FinancialSwingCoach
0
Youthful faces are a rare sight in the world of politics, which demands years of hard work and many light nights to carve...

FinancialSwingCoach
0
Africa is on course to add $180 billion or 5.2% of aggregate GDP by 2025 thanks to the rapid growth of its internet...
© Copyright 2019 - FinancialSwin - All Rights Reserved.