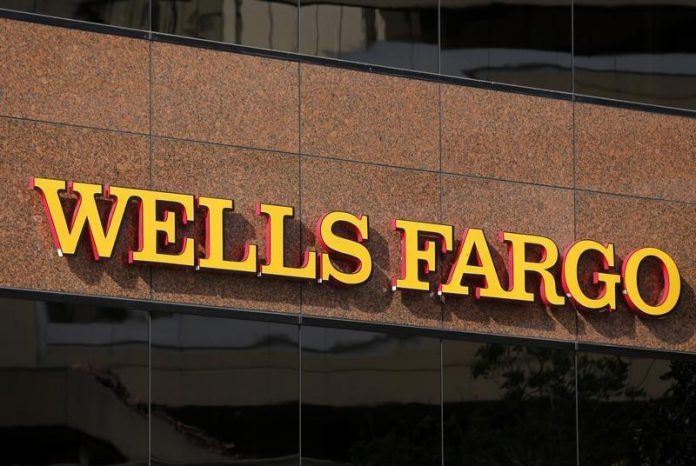 NEW YORK (Reuters) – Getting a mortgage in the United States may be easier than many borrowers think, according to a survey released Monday by Wells Fargo & Co (WFC.N), the largest U.S. mortgage lender. Nearly two-thirds of respondents thought that a very good credit score was necessary to buy a home, and more than 40 percent thought they needed a down payment equal to at least 20 percent of the purchase price to buy a home.

Under government-backed programs, first-time home buyers with subprime credit scores can get a mortgage insured by the Federal Housing Administration, and they can put down as little as 3.5 percent of the purchase price.

Since the financial crisis, lenders have clamped down on mortgage credit. The Mortgage Bankers Association’s Mortgage Credit Availability Index, which measures the ease with which borrowers can take out a home loan based on credit scores, loan-to-value ratios and other factors, fell by more than 80 percent from early 2007 through August 2014.

But there are other reasons why consumers are not taking out loans like they once did, including the fear of being turned down. In 2013, those fears kept 19 percent of families from taking steps to get a consumer loan, up from 18.5 percent in 2010 and above the 16.4 percent rate of families who were actually turned down for credit, according to the Federal Reserve’s most recent survey of consumer finances.

Even if mortgage credit is hard to come by, there is demand for homes: more than two out of three respondents in Wells Fargo’s survey said it was a good time to buy.

Franklin Codel, Wells Fargo’s head of mortgage production, said his bank has taken steps to expand the pool of eligible home buyers. Earlier this year it lowered the minimum credit scores, or FICO scores, for loans that are backed by the government the Federal Housing Administration, Fannie Mae, or Freddie Mac.

Codel also said that the federal government, along with Wells Fargo and the realtors and consumer groups with whom it works, can play a role in dispelling these myths through some kind of outreach program along the lines of what they did with the government-subsidized Home Affordable Refinance Program and the Home Affordable Modification Program.

Because Wells Fargo’s survey is the first of its kind, it is difficult to say how attitudes toward home ownership have changed over time. Fannie Mae’s August national housing survey found a similar number of borrowers – 64 percent – thought it was a good time to buy a home, though tied an all-time low and was down from the 71 percent response rate in the August 2013 survey.

Steps to arrange Your folks for Financing Long-Term Care

FinancialSwingCoach
0
Talking to aging parents relating to long-term care plans is significantly from easy, in particular when they do not wish to acknowledge they can...

FinancialSwingCoach
0
Imagine there is a loud knock at the entry way. You open it up, and staring back to you is often a set of...
© Copyright 2019 - FinancialSwin - All Rights Reserved.