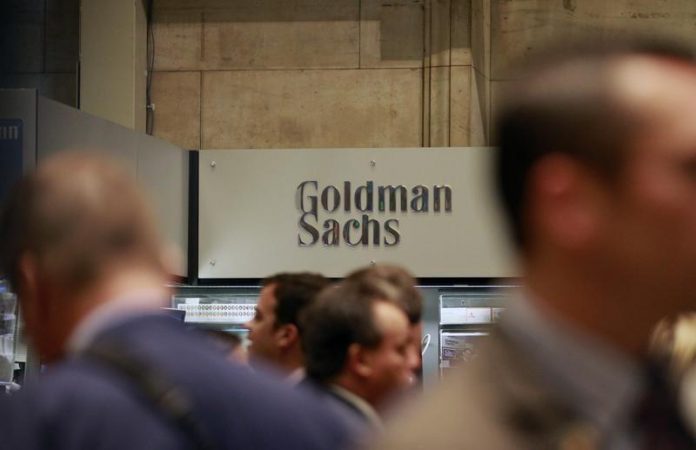 NEW YORK (Reuters) – A New York state pension fund has given Goldman Sachs Group Inc (GS.N) $2 billion to invest with outside managers, Goldman and the fund said in a statement on Wednesday, a first for a fund that has traditionally picked managers itself. 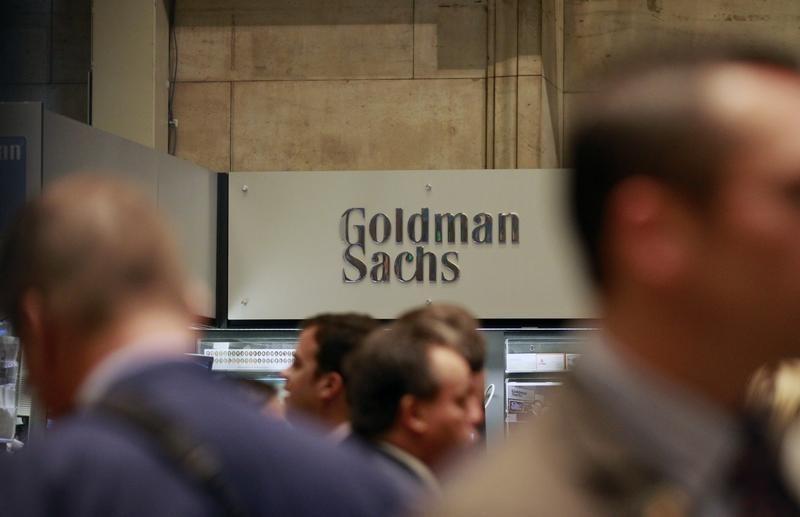 Officials in charge of overseeing the $180.7 billion New York State Common Retirement Fund wanted to invest more in markets outside the U.S. and decided it was best to outsource the task to a company that had the skills and resources to put money to work quickly, staff in the New York comptroller’s office said.

In talks with fund officials over the past year, Goldman executives presented an analysis of the fund’s allocations based on publicly available data and suggested areas it could improve, such as where to spend the risk budget and whether to be more active or passive in certain portfolios, said the comptroller staffers, who spoke on the condition they not be named.

Those analytics, combined with the size of Goldman’s fund selection and due diligence team and a competitive pricing structure led the comptroller’s office to partner with the bank.

The partnership is the latest step in Goldman’s effort to grow its investment management business, as new regulations and lower trading volume have pressured profits in other businesses the bank has traditionally relied on for growth.

The office of New York State Comptroller Thomas P. DiNapoli is in talks with other potential partners to ink similar deals, staff said.

Under the agreement with Goldman, the bank’s Alternative Investments and Manager Selection (AIMS) Group will select managers for $2 billion worth of the pension fund’s stock portfolio that focuses on making investments abroad with active managers. The fund is also in talks with Goldman about so-called “sustainable investments,” which focus on environmentally friendly or socially responsible companies.

The deal with New York is not the first business Goldman has won with a state pension fund but it is the largest. In 2008, South Carolina Retirement Systems entered a $1.5 billion partnership with the bank’s investment management unit and in 2010, the Alaska Permanent Fund awarded it over $500 million.

AIMS, which had $156 billion in assets under supervision at June 30, is an “open architecture” platform, which means none of the investments Goldman selects can be invested in funds that the bank’s own portfolio managers oversee.

Goldman and the pension fund declined to comment on fees.

Money Talks: Tips on how to Have Difficult Financial Conversations With Those In your...

FinancialSwingCoach
0
Money conversations include the toughest. But with research indicating financial conflicts would be the largest predictor of divorce, there's little question those funds talks...