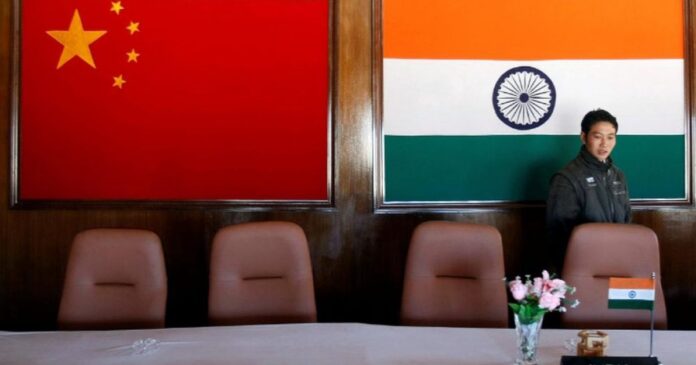 NEW DELHI, Nov 17 — India is considering a plan to allow up to 26 per cent foreign direct investment from countries with which it shares a land border, including China, without government scrutiny for some sectors, the Economic Times reported today, citing government officials.

In April, India had stepped up scrutiny of investments from companies based in neighbouring countries, in what is widely seen as a move to stave off takeovers by Chinese firms during the coronavirus outbreak.

The Indian government’s April 17 notification had said investments from an entity in a country that shares a land border with India will require government approval, meaning they can not go through a so-called automatic route.

The Economic Times report said that a panel of top government officials was discussing various options on easing rules for investment from neighbours and a decision is likely soon.

The commerce and industry ministry did not immediately reply to an email from Reuters seeking comment.

Tensions between India and China remain high with tens of thousands of troops deployed along the remote Himalayan border, even as the two countries are formulating a plan to end months of military standoff. — Reuters 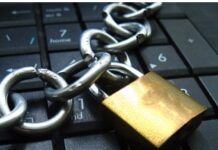 FinancialSwingCoach
0
The latest shake-up in global equities has left investors wondering whether a switch in favour of an unloved corner of the market has...

FinancialSwingCoach
0
Dr Lowe said the recovery could be stronger than expected, especially if there was a fast rollout of a COVID vaccine and businesses...

FinancialSwingCoach
0
According to a report from Agence France-Presse on January 19, Brussels wanted to better protect European companies from sanctions imposed by third countries (such...
© Copyright 2019 - FinancialSwin - All Rights Reserved.