Home Money Letters: Government should make money no object when it comes to eradicating... 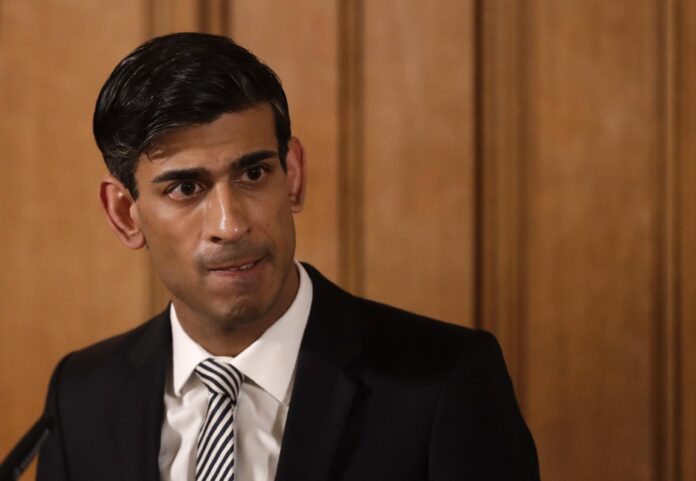 I CONGRATULATE John Milne (Letters, November 12) for provoking a reaction and helping ensure that poverty is the lead topic on your Letters Pages (November 13). Over the past months, we’ve had floods of letters about the what-ifs of independence, but self-government is only the means to an end; and, of course, many letters about Covid-19, even though poverty kills more people than the coronavirus. It’s time we debated the core issue, the silent killer that is poverty.

I welcome the comments (Letters, November 13) of the Rt Rev Dr Martin Fair, the Moderator, that the Church of Scotland does a lot to tackle poverty at ground level. But what we need to do is tackle the environment in which poverty grows, and that inevitably involves government action. The Kirk may feel it shouldn’t engage in politics, but I don’t think that’s a line that was walked by Martin Luther King or Desmond Tutu.

I know there’s a saying that the poor will always be with us, but Mr Milne was right to quote the comment by the United Nations that “poverty is a political choice”. This isn’t about a tiny number of hard-to-reach individuals, it’s about a large percentage of Scottish families who struggle to make ends meet; it’s about hundreds of thousands of Scotland’s children whose life chances are largely determined by the circumstances of their birth. Not only is poverty bad for those who grow up in it and whose lives are blighted by it, but it’s bad for all of us: we lose talent and potential from our workforce and we incur huge costs tackling the consequences of poverty.

If there’s one thing that Covid has taught us, it’s that when something needs to be done, money is no object. I’m glad the Government is spending billions to keep people in work until the economy recovers, which it eventually will. Surely it’s worth spending billions, too, on eradicating poverty, on investing in our children and their families. In due course, we’ll all reap the benefits if we do.

DAVID J Crawford repeats – amongst other things – the idea that “Scotland will never have a Westminster government that reflects the wishes of the majority of its citizens” (Letters, November 13). While I am myself a lifelong advocate of electoral reform, it is hard not be amused by those who vote for the SNP then complain that their vote is wasted at Westminster. Surely they know that the nationalists can never form a government when they put their cross in a box on polling day?

It is easier to agree with Mr Crawford’s substantive point that Scotland’s devolved and reserved governments are both failing the poor at their respective levels. The fact is that we would not be in our current position if Boris Johnson had not seen his job as Prime Minster as representing the Leaver 52 per cent of the population against the Remain 48%; and if Nicola Sturgeon had not seen hers as First Minister as representing the Yes 45% of Scotland against the No 55%.

Likewise, both of these are highly divisive figures bent on pursuing their own obsessions at the expense of the greater good of society. The shame of poverty in Scotland and elsewhere in the UK must be laid at their door, as they have chosen the path of division over that of unity, and have put their own interests above those who most need the assistance of the state. The remedy for this is to vote for candidates and a party which will govern for the whole population and will seek the best of both worlds in a devolved Scotland within the UK.

MALCOLM Parkin (Letters, November 12) draws our attention to the huge sums of money paid out by governments to keep the essentials turning over during this pandemic. It is however just the latest “bail-out” to be added to our monumental National Debt.

The point he makes is that all this debt exists to offset the even larger amounts of credit borrowed from the banking system. That is after all where all the money comes from – the cash in our pocket is just small change.

As taxpayers we all guarantee this bank credit and condone the nonsense of national debt, which everyone knows is not a debt, because it will never be repaid.

These and similar financial myths serve some sectors of society very well indeed, which is why they prevail, even in the face of academic and economic logic.

It is high time we reappraised the role of Central Banks as key players in the democratic system.

FinancialSwingCoach
0
news, local-newsThe new Maitland hospital is the Hunter's big winner from this year's state budget with $220million to be spent on the project...

FinancialSwingCoach
0
OVERSHADOWED by vigorous electioneering in Gilgit-Baltistan was a luncheon meeting called by Prime Minister Imran Khan earlier this month for allies of his...
© Copyright 2019 - FinancialSwin - All Rights Reserved.