Home Political Iran’s president says he is willing to return to talks on a... 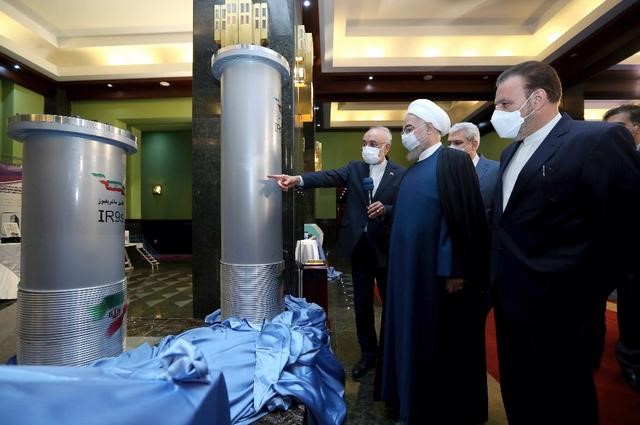 Iranian President Mahmoud Rouhani said at a cabinet meeting on the 14th that Iran is willing to participate in negotiations on a comprehensive agreement on returning to Iran’s nuclear issue, but will negotiate following its own logic, according to Iran’s national news agency (IRNA). “Our standpoint is clear and now it’s up to the other parties concerned,” he said. Rouhani reiterated Iran’s position on returning to the Iran nuclear agreement, that is, the United States should take the lead in fully implementing the Iran nuclear agreement, and Iran will “immediately fulfill all obligations” after verification of Iran. 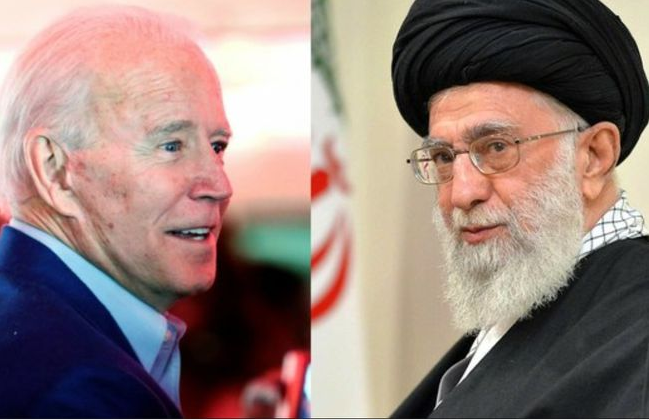 Rouhani said that the Iranian government has made plans for the verification process, so it will not take long to verify whether the United States fully perform.

In addition, at the cabinet meeting, Rouhani announced that Iran would start more advanced centrifuges to enrich uranium, saying that “this is a response to evil acts.”. The power system of Natanz nuclear facility in central Iran broke down on the 11th, and the Iranian government later accused Israel of launching this “sabotage”. According to Al Jazeera news, Rouhani said at a cabinet meeting that the attack on Natanz nuclear facility was a conspiracy to weaken the country’s position in the nuclear negotiations in Vienna.

Iran has told the International Atomic Energy Agency that it will increase the concentration of enriched uranium to 60% from the 14th, deputy foreign minister Araghi said on the 13th.

According to Al Jazeera, the White House said that despite the declaration made by Tehran, the Biden administration is still ready to continue negotiations with Iran.

“We are certainly concerned about this provocative statement,” said White House spokesman Jean psaki. We believe that diplomacy is the only way to make progress in this area and that negotiations – even indirect talks – are the best way to reach a solution. “. At her daily news conference, Jean psaki called on the countries that have reached an agreement with Tehran – China, Russia, France, Britain and Germany – to “unanimously reject” Iran’s announcement on uranium enrichment.

In July 2015, Iran reached an Iranian nuclear agreement with the United States, Britain, France, Russia, China and Germany. Under the agreement, Iran promised to limit its nuclear program in exchange for the lifting of international sanctions against Iran.

FinancialSwingCoach
0
According to reports, this year's Thanksgiving holiday, investors in the US technology sector have a large number of IPO application documents to read. DoorDash,...

FinancialSwingCoach
0
The Long Win: The Search for a Better Way to Succeed, by Cath Bishop, Practical Inspiration Publishing, RRP£12.99, 274 pagesFormer diplomat and Olympic...

FinancialSwingCoach
0
President Joe Biden will take part in bilateral meetings with other leaders during both summits. According to the financial times, US President Biden will visit...
© Copyright 2019 - FinancialSwin - All Rights Reserved.